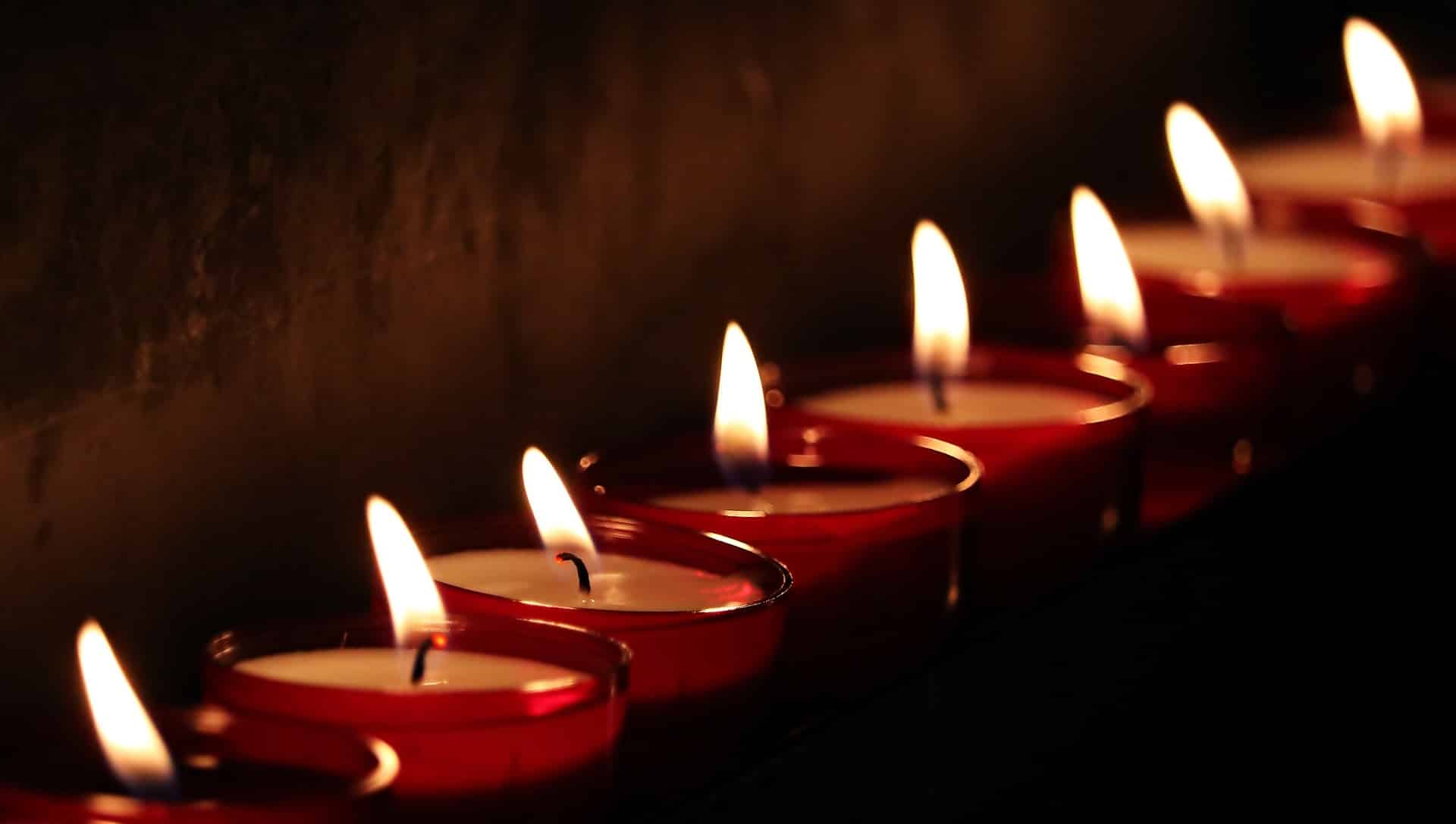 Do you view the world through a spiritual lens? Are you fascinated by the intersection of religion and politics?

Whether you’re interested in writing specifically on religious topics, looking for Christian writing jobs or simply want an audience who understands where you’re coming from, these 23 publications are a good place to start.

Our list includes websites, literary journals and magazines from a variety of spiritual perspectives. And best of all? They pay their writers.

New to freelancing? Make sure you know the basics about who and how to pitch before you reach out to a publication.

Add these 22 publications, including Christian magazines, to your pitching list

Here are 22 publications on religion and spirituality that pay freelance writers.

Published by The Institute of Religion and Public Life, First Things is a conservative and heady publication that offers predominantly Christian and Jewish perspectives. It accepts opinion pieces, featured articles and book reviews in print and online.

Pay: According to the submission guidelines, it offers an honorarium for writers, though the amount is not specified.

The Jewish Forward offers political and cultural coverage for topics relevant to the American Jewish community. It’s been around since 1897.

Pay: While The Forward hasn’t confirmed its rates, it states that compensation “will be highly competitive for the right pitch.”

This is a Jesuit-run publication with a Roman Catholic audience. It publishes reported pieces, personal essays and poetry on politics, faith, arts and culture with a religious or moral angle.

Pay: While the exact rate is unpublished, per Who Pays Writers, it’s paid up to 38 cents per word.

Guideposts is most known for its inspirational personal stories hope and inspiration. The magazine also offers lifestyle posts, on anything from recipes to parenting tips.

Pay: While Guideposts hasn’t confirmed how much it pays, it does say in its writer guidelines that it pays for “full-length stories” (which it defines as 1,500 words) when the story is accepted for publication.

U.S. Catholic is a monthly magazine for an American Catholic audience which focuses on social justice and pop culture.

Pay: The publication offers “financial compensation for both commissioned and on spec content.”

Woman Alive is a UK-based Christian lifestyle magazine for women.

Pay: Its contributor guidelines notes articles typically run 700 to 1,800 words, and “payment is by arrangement.”

This bimonthly multi-faith print magazine goes out of its way to avoid being “new age-y” and offers intelligent pieces on a variety of topics at the intersection of spirituality and health.

Pay: Although rates are no longer listed in its writers’ guidelines, it was previously recorded from $200 to $500, depending on the word count and type of piece.

Tablet is a daily online magazine of Jewish news, ideas and culture. It welcomes submissions from freelance writers but does not accept opinion or editorial (op-ed) pieces.

Pay: Pay varies. According to Who Pays Writers, the average rate is $0.25 per word.

This ecumenical magazine covers the intersections of politics, faith and culture.

Pay: It pays “for reported pieces, based on depth of reporting, and for strongly researched analysis pieces.”

A quarterly magazine with the tagline “contemplative cultural resistance,” Geez Magazine centers around social-justice issues and is usually theme-based. Geez is Christian-leaning, but not strictly so.

Pay: Who Pays Writers has reports of writers being paid between 2 and 17 cents per word.

Run by the John C. Danforth Center on Religion and Politics at Washington University in St. Louis, this website offers political opinions from multiple faith traditions.

Pay: One writer reports earning 26 cents per word on Who Pays Writers.

Pay: It offers an honorarium of no less than $50 per page printed in the magazine, though this amount will vary.

Converge media “exists at the intersection of faith and culture.” Some categories of writing it seeks include confessions, reviews, interviews and commentaries.

The Living Church Foundation is part of the Episcopal Church and Anglican Communion. It publishes a magazine and hosts a weblog community.

Pay: Living Church told TWL that it does pay its writers, though “rates vary with length and experience.”

Busted Halo is a Catholic-based publication that aims to “to share the Catholic faith in a fun and interactive way and provide creative resources for Catholics to use when sharing the faith with others.” Pitches are preferred, but they do accept unpublished submissions.

Pay: Busted Halo told The Write Life that it pays $75 per article at typically 500-600 words per article.

This online magazine “exists to acknowledge, appreciate, and think rightly about the common knowledge of our age.”

Pay: Although web articles are unpaid, it does pay for feature articles for its magazine. These typically run 1,500 to 3,000 words. Keep an eye out for its call for pitches.

LDSLiving is a bimonthly magazine looking for informative and inspiring articles about home and family, education and service, destinations, making a difference, discovery and at home.

The Christian Science Monitor is a popular international news organization built for “anyone who cares about the progress of the human endeavor around the world and seeks news reported with compassion, intelligence, and an essentially constructive lens.” It has both a religious and nonreligious audience.

Generally, the publication accepts work from new writers on spec.

Pay: If commissioned to write a piece and you fulfill the requirements, you’ll be paid the “basic rate” whether the story is published or not.

Jewish Currents is a print and digital magazine “committed to the rich tradition of thought, activism, and culture of the Jewish left.” It’s looking for timely, reported articles on topics featured on the site.

Pay: Unpublished, but Who Pays Writers reports 13 cents per word.

Share other faith-based publications in the comments! Who do you love working with?

This is an updated version of a story that was previously published. We update our posts as often as possible to ensure they’re useful for our readers.