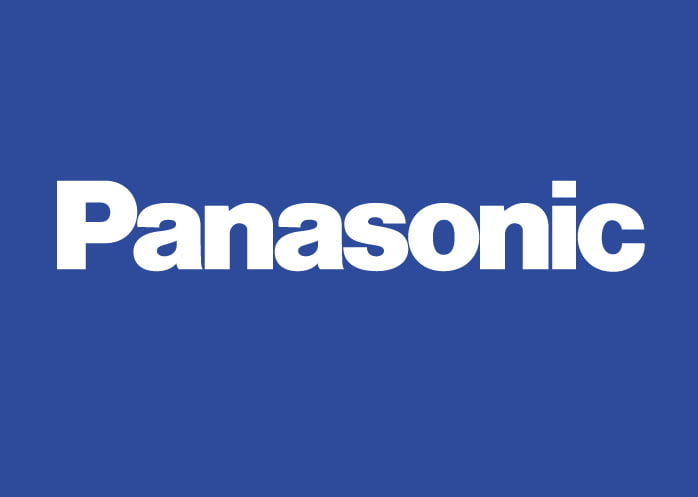 According to a company spokesperson, Panasonic Corp (TYO:6752) sold all of its shares in Tesla Inc (NASDAQ:TSLA) for $400 billion yen, or $3.6 billion…

This book gives you the essential guide for easy-to-follow tips and strategies to create more financial success.

According to a company spokesperson, Panasonic Corp (TYO:6752) sold all of its shares in Tesla Inc (NASDAQ:TSLA) for $400 billion yen, or $3.6 billion, during its final fiscal year that ended in March. The Japanese giant wants to fund its strategic investments, with the move being received positively as its shares closed up 4.9% in Tokyo on Friday.

Tesla’s commercial relationship with Panasonic will not change, since the latter will continue to supply batteries to Elon Musk’s EVs.

Panasonic capitalizes on a long collaboration

The Japanese conglomerate invested in the company that Elon Musk founded in 2010, after signing their first contract a year earlier. And such bet has been fruitful to Panasonic, as back then, Panasonic bought 1.4 million Tesla shares at $21.15 each for about $30 million; by the end of March 2020, the stake was worth $730 million when Tesla’s EV price began to skyrocket.

Since then, as reported by CNBC, the shares have increased nearly sevenfold, despite declines in recent weeks, and closed up 3.5% to $ 679.82 apiece on Thursday.

The sale helps satisfy Panasonic’s growing capital appetite as, in addition to a $7.1 billion deal to buy U.S. supply chain software developer Blue Yonder, announced in April, the company continues to invest in the growth of its car battery operations.

Still, the sale also takes place when the value of Tesla appears linked to bitcoin, with its pros and cons. “The impact of crypto assets may have pushed Tesla’s share price above its intrinsic value, so it’s a good time to sell,” Ace Research Institute analyst Hideki Yasuda told Reuters.

Musk said in February that his company bought bitcoin and would accept payments with that cryptocurrency. A decision that he, however, later reversed, with his comments on Twitter driving the changes in the price of these assets in recent weeks.

Panasonic has been one of Tesla’s biggest partners by supplying a growing amount of lithium-ion cells for Musk’s vehicles, as well as working closely with the car manufacturer engineers to alter battery chemistry and design to improve them for use in high-powered electric cars.

According to Forbes, Tesla works with Panasonic at its Gigafactory in Sparks, Nevada, while the Japanese company had previously made solar power products for the carmaker at its New York plant, before closing its operations there in the summer of 2020.

Tesla is part of the Entrepreneur Index, which tracks 60 of the largest publicly traded companies managed by their founders or their founders’ families.