Skip to content (Press Enter)
Written By Roland MillanerPublished On May 25, 2021May 25, 2021CategoryMake Money Online

In a world of hundreds of products built on blockchain technologies, some stand out as unique and truly special. One such is the Polkadot parachain, which was created by one of those who developed  Ethereum, Gavin Wood. Polkadot parachain addresses the scalability issue of Ethereum through its framework that allows developers to create their blockchain […]

This book gives you the essential guide for easy-to-follow tips and strategies to create more financial success.

In a world of hundreds of products built on blockchain technologies, some stand out as unique and truly special. One such is the Polkadot parachain, which was created by one of those who developed  Ethereum, Gavin Wood. Polkadot parachain addresses the scalability issue of Ethereum through its framework that allows developers to create their blockchain on the Polkadot network. Also similar to Polkadot is the Kusama parachain. The only difference is that the standard of entry is lower, making it easier for projects to get approval to build on the Kusama blockchain. 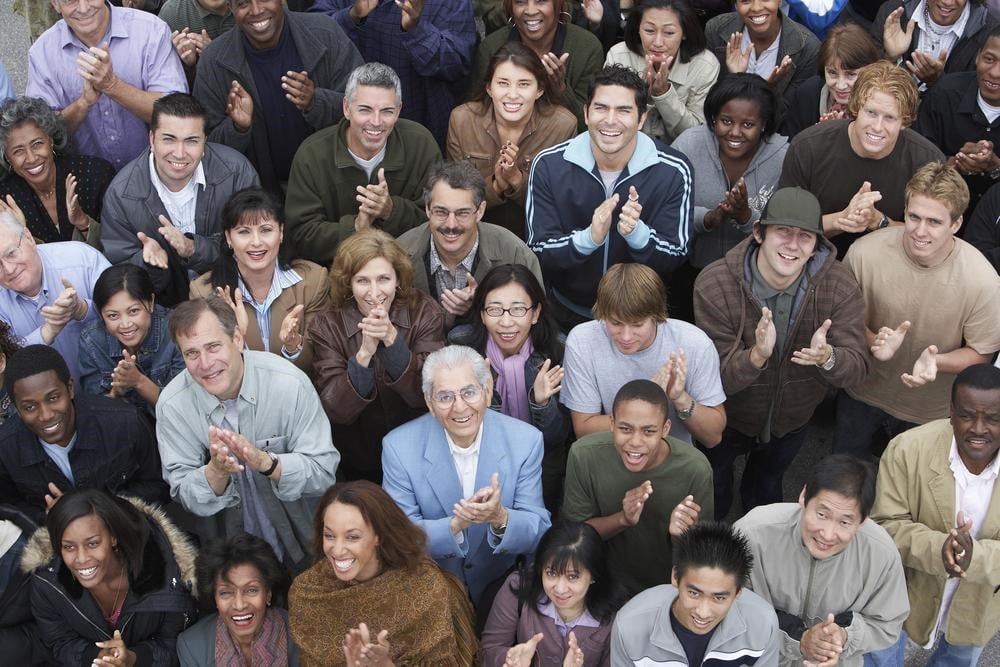 To build on Polkadot or Kusama, the team or developer will have to own a parachain. At present, the only way to own a parachain is through a Parachain Slot Auction. Most projects rely on Crowdloans to get the funds to bid for this auction. Crowdloans are similar to  ICOs but with more security for the assets of the contributors. While several projects currently take advantage of the crowdloan feature, a few stand out as exceptional.

Moonbeam project is an innovative project launched in January 2020 with the simple goal of solving the problem of cross-chain interoperability. It does this excellently by offering a more effective and simple way to deploy apps on the Polkadot network using a smart contract. In addition, the blockchain is designed for developers, allowing them to use familiar and common developer tools on Ethereum to create or redeploy their solidity projects to Moonbeam.

Moonbeam has full Ethereum Virtual Machine implementation plus many other functionalities such as Ethreum addresses compatibility, publish-subscribe capabilities, deploying Solidity smart contracts, and DApp front ends to the platform without having to make any major changes. The languages are also similar, which means Solidity developers are completely in their element on Moonbeam.

Moonbeam seeks to be the bridge between  Ethereum and Polkadot, aiding the interoperability between the two networks. So far, several applications on Ethereum such as Bet Protocol,  SushiSwap, Linear Finance, etc. Later on, it will have its utility token. The essence of the Moonbeam platform is to enable existing Ethereum projects to have multi-chain operability and therefore have access to new tokens and users available on the Polkadot network.

Here is another project with a variety of use cases on the Polkadot parachain. The Kilt Protocol is a blockchain that issues self-sovereign verifiable, revocable, anonymous credentials. In a world with billions of internet users, most internet services require registration, and upon registration, logins and other user data are generated. All this means log-in information and user data are prone to be stolen or misused as the user doesn’t have control. 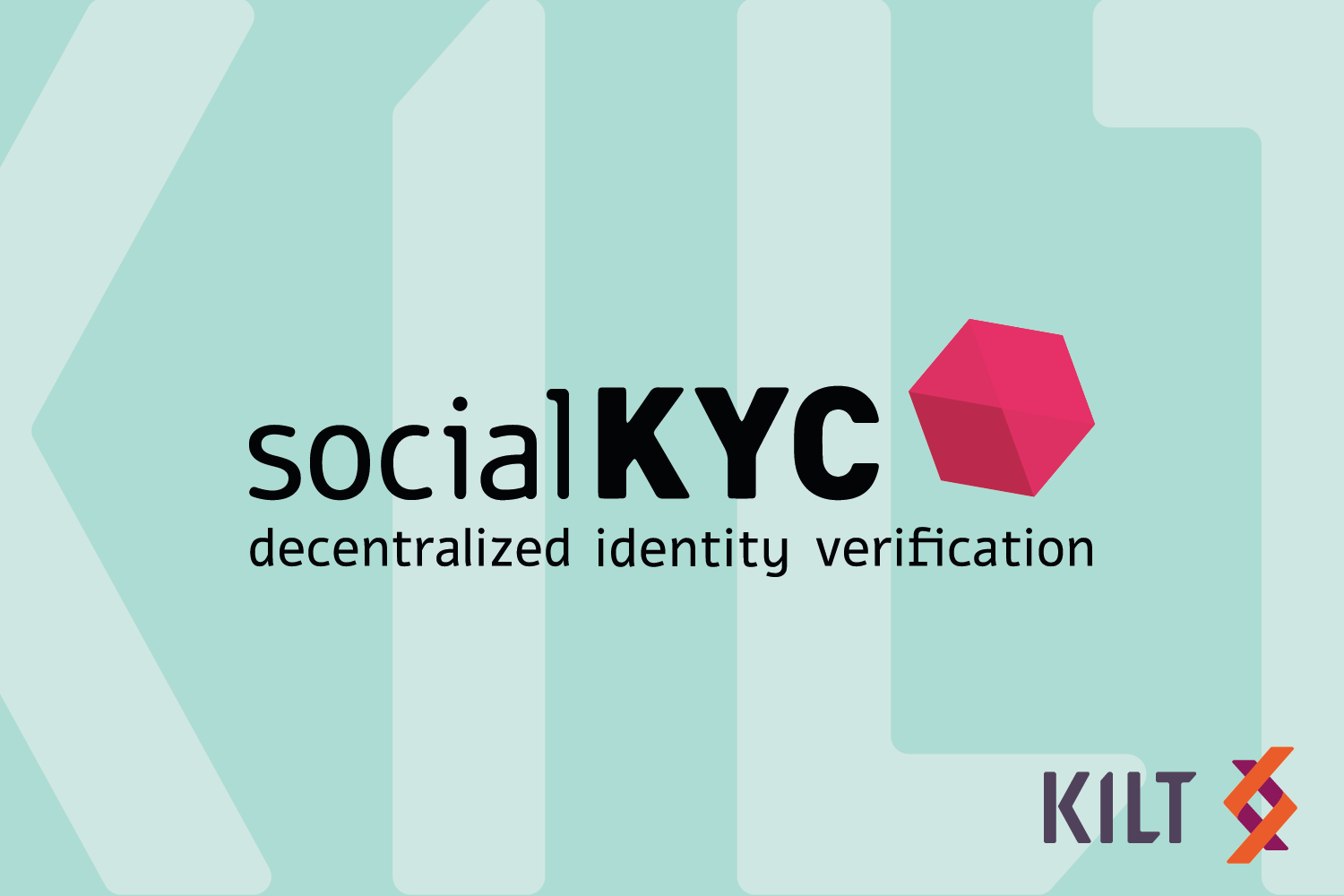 Kilt protocol uses their SocialKYC technology to address the providing a way for users to verify their identity while still controlling their data and keeping it private. With Kilt protocols, users can get authentication without submitting private information each time they need to access their account. No personal data is stored on the blockchain and everything is in the credential issued by the Attester to the Claimer. The credential is like an ID card or passport that the Claimer (User) needs to provide to get access. Kilt gives internet users full control of their data and privacy, provides a wallet for digital identity, and seeks to dismantle the data monopolies of big tech.

The Polkadot Parachain would not be complete without a hub for decentralized finance, and that is what the Acala network represents. It has all the features you could be looking for in a DeFi network with applications such as AMM, DEX, a USD-pegged stablecoin backed by cross-chain assets, its native ACA token, and a trustless staking derivative. To make things even better, the network is compatible with Ethereum which means all smart contracts and Dapps developed on Ethereum can be seamlessly deployed here, therefore making assets available for multiple networks. 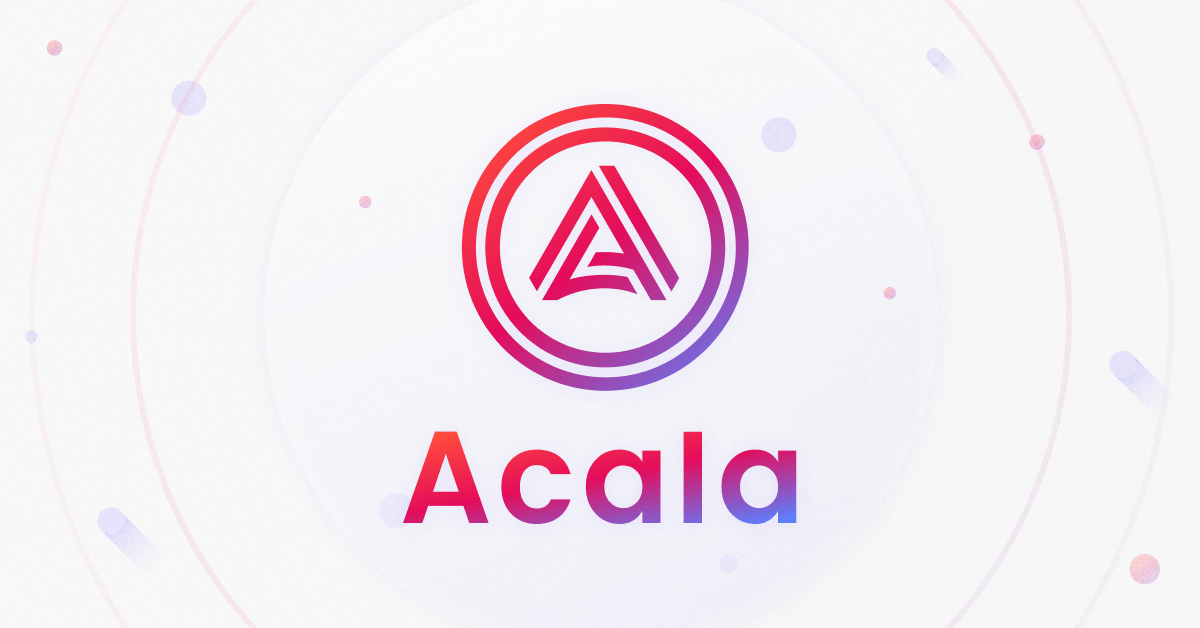 The ease of using this platform also extends to the very low gas fees which can be paid with any token. With the Acala network, users can borrow, stake, earn and trade while also taking part in the governance of the platform. It uses two protocols, Honzon, and Homa that power functionalities of the network. Experts are projecting Acala to win the first parachain auction on Polkadot.

Polkadot is filled with several blockchain projects with lots of potential and real-life uses and the crowdloan provides the perfect way to fund these projects without any risk to the contributors.